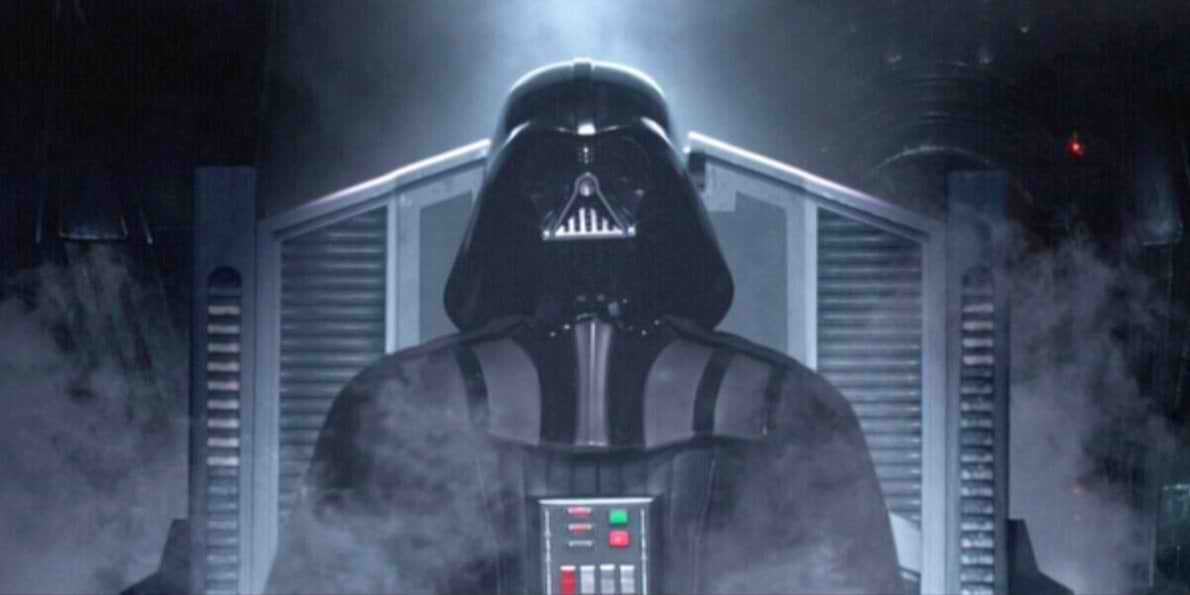 From his first sinister breaths in 1977, Darth Vader has been one of the most iconic villains in cinematic history. The Sith Lord is central to the entire Star Wars saga and we feel his presence even when he is gone.

Anakin Skywalker’s point-of-no-return occurs with his massacre of the Jedi. Knowing that he was about to slaughter countless innocent children, we all died a little too. It was the beginning of the end – both for the Jedi and for the humanity of Anakin Skywalker. Just before the end credits in Rogue One: A Star Wars Story, we see the storm before the calm, if you will. Vader is so menacing in the original trilogy partly because he is detached. Seeing his ire and knowing that by Moment #4, he will have commandeered and shut off his humanity demonstrates he is even more powerful than we had imagined.

Vader’s first appearance in Episode IV: A New Hope is arguably the best cinematic introduction of all time. Set to an indelible score by John Williams, Vader’s inaugural steps and unmistakable breathing cemented him as the most imposing figure in the galaxy.

Also in Episode IV, Obi Wan and Vader face off after decades of estrangement. We can feel the mutual respect between them that hasn’t died. Punctuated both by Obi Wan’s final, stoic look at Luke and by Luke’s anguished scream, it is another truly iconic moment.

In Episode V: The Empire Strikes Back, it is revealed that Vader himself has a master: the Emperor. This is when we realize that there is someone worse than the one we thought was the “baddest” and adds an important layer to Vader’s mythos. Without it, Moment #7 could not happen.

No one foresaw the twist that occurred in Episode V: when Vader reveals that he is Luke’s father. We collectively screamed (inside) with Luke at the revelation that would generate one of the most famous – but oft misquoted – lines of all time.

In the saga’s most dramatic combat sequence, Darth Vader and his son, Luke Skywalker, embody the ongoing battle between good and evil, bringing the original trilogy back full circle by mirroring Obi Wan’s fateful fight with Vader.

Upon losing the battle, Vader is granted his moment of redemption (and the audience, its catharsis) when he forfeits his life to save his son. We see the face of Anakin Skywalker and the glimpse of the humanity he had forsaken long ago.

Vader has been dead several years by the time of Episode VII: The Force Awakens but lives through patricidal Kylo Ren whose desire to emulate Vader remind us that he is never truly gone.