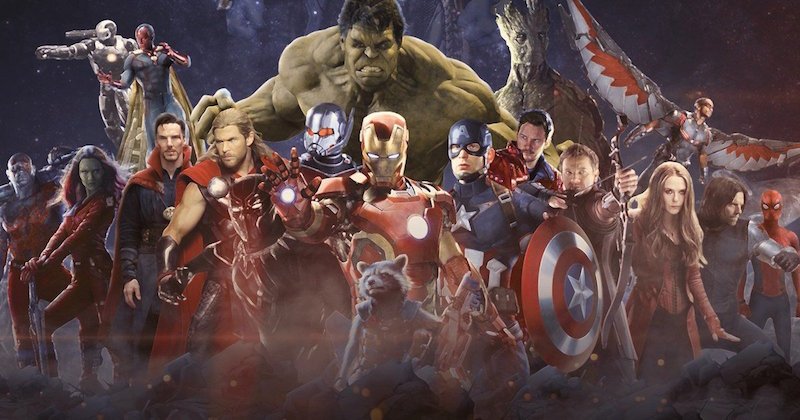 Things are getting a whole lot stranger on the set of Avengers: Infinity War. A new photo unites several characters with the Sorcerer Supreme.

Tony Stark actor Robert Downey Jr. took to social media to share the new behind-the-scenes photo of himself with Benedict Cumberbatch, Mark Ruffalo, and Benedict Wong. This, of course, teases a meeting between Iron Man, Doctor Strange, the Hulk, and Strange’s buddy Wong. The photo came with a few fun hashtags for fans, too, including a new tag of “#BeardBros” in reference to Stark and Strange’s strong beard game. It will have to compete with the Science Bros which was already built by Stark and Banner fandom.

Check out the photo below.

With Avengers: Infinity War, the question of “Who is in the movie?” is being replaced by “Wow, who isn’t in the movie?”. The film is set to assemble the entire Marvel Cinematic Universe for a battle with Thanos, so seeing Tony Stark and Stephen Strange together with Bruce Banner is only the beginning.

This may not be the first meeting for Strange and Banner. The two have an opportunity to meet in Thor: Ragnarok, as they will both be appearing in the upcoming film, but there is no word on whether they will be in the same place at the same time. It might be Avengers: Infinity War where they first share the screen.