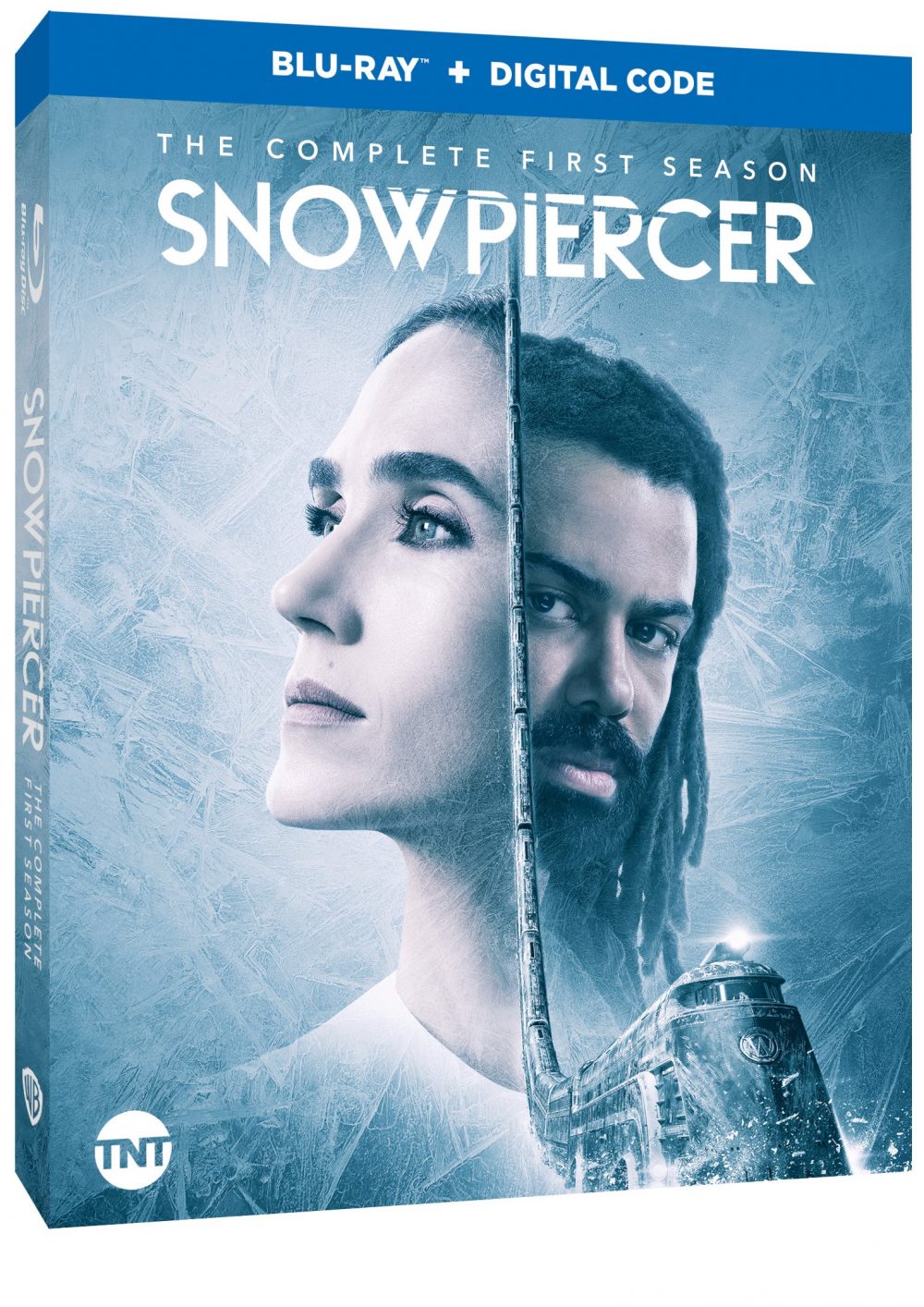 With icy intrigue around every hairpin, and a cast that drives drama despite rushed events, Snowpiercer is an avalanche of action on tracks.

When one thinks of taut, expansive Sci-Fi thrillers and dystopian worlds, trains seldom come to mind. Arguably, the steel-wheeled beasts come to mind about as often as do planes and automobiles. And while TNT’s adaptation – and dare I say improvement to Bong’s 2013 film offering of the same name – indeed fuels the furnace of the Armageddon-acquitting savior known as Snowpiercer; still, the season one track it follows is occasionally fraught with illogical loops, tired class tropes and all-too-convenient subterfuge.

This isn’t to say that the cast is lacking, or the series isn’t worth your time… just that this train is hell-bent on getting viewers to a specific destination in a hurry and will cut whatever corners necessary to do so. That said, Snowpiercer is blessed with a wonderful cast, helmed by Connelly’s wonderfully enigmatic Melanie Cavill and held together by Daveed “Isn’t that the guy from Hamilton” Diggs’ emotionally powerful Layton. Corny one-liners aside, these two powerhouse performers make Snowpiercer’s arduous journey not only bewitching, but believable.

The Season One extras are – though short – as enticing and entertaining as the silver-bullet special itself, with a 3+ minute overview of the series and its roots; a rushed 3+ minute brush against the Class Warfare topics that dominate most of the series; a small 2+ minute exchange between Connelly and Diggs and the interest each had in the series; a modest 5+ minute climb aboard Snowpiercer and the people, places and events that make her both beautiful and unstoppable; and a wonderful 4+ minute plunge Behind the Curtain and into the icy depths of Snowpiercer’s art department. I would add that the Episode Guide supplied in this Season One set was a welcome surprise and one that I hope will become a staple in Warner offerings moving forward.

So, with icy intrigue around every hairpin, and a cast that drives drama despite rushed events, Snowpiercer is an avalanche of action on tracks.

Studio Synopsis: Set more than seven years after the world has become a frozen wasteland, “Snowpiercer” centers on the remnants of humanity who inhabit a perpetually moving train, with 1001 cars, that circles the globe. Class warfare, social injustice and the politics of survival play out in this riveting television adaptation.

Special Features:
– Overview
– Class Warfare
– Jennifer & Daveed – Behind The Scenes Interview
– The Train
– Behind the Curtain: Art of the Frozen World

Episodes:
– First, The Weather Changed
– Prepare to Brace
– Access is Power
– Without Their Maker
– Justice Never Boarded
– Trouble Comes Sideways
– The Universe Is Different
– These Are His Revolutions
– The Train Demanded Blood
– 994 Cars Long