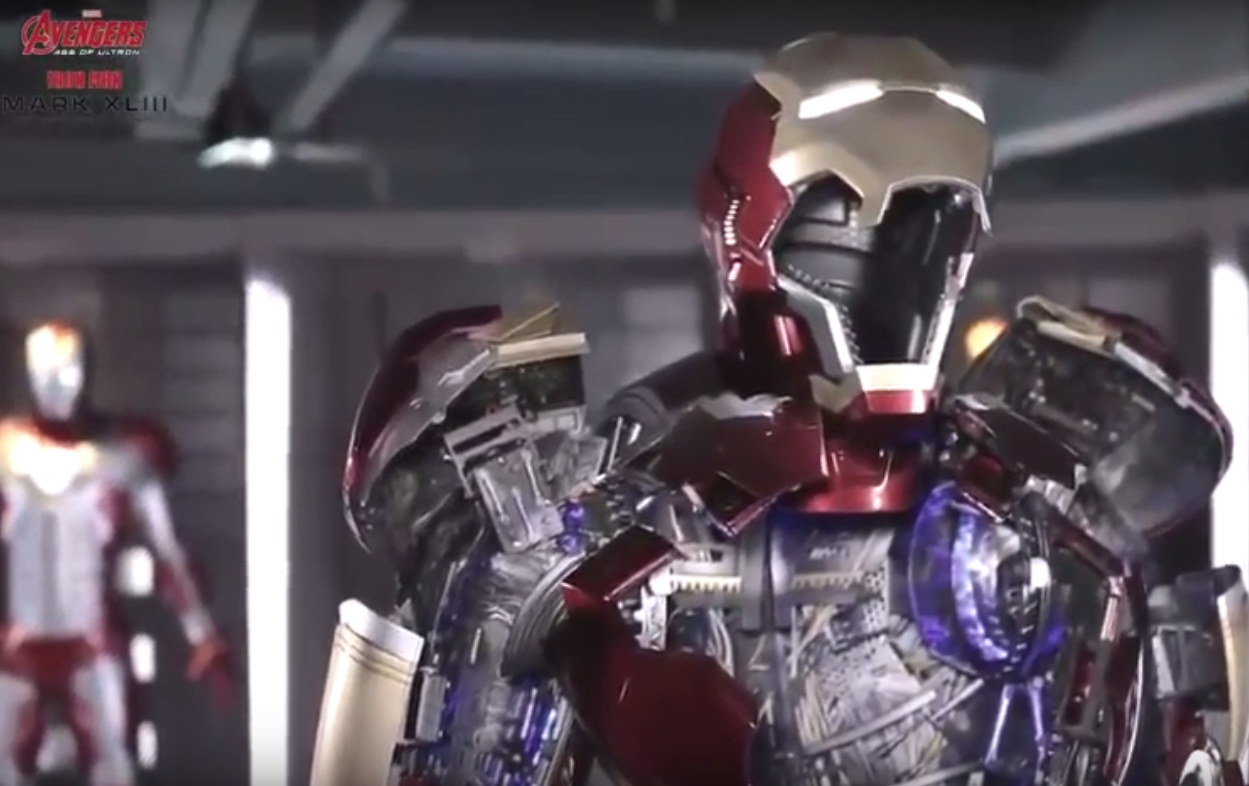 Have you ever wondered what an actual Iron Man suit would look like? Everybody knows that the Iron Man suit is filled with all the super cool pieces of technology. But what does it really look like? It wouldn’t have been possible for anybody to peek inside the original costume, had it not been for the Chinese company, The Toys Asia. The corporation was able to build the armored suit that contains a staggering 567 components which are fueled by 46 engines. It beats any little toy heroes which can perform simple functions or any other superhero costumes that you might have bought.

Another amazing thing about the outfit is that it comes with a remote control that allows you to unlock the armor and check its crazy internal parts. However, there are a couple of drawbacks associated with this epic Iron Man suit.  The first is that it costs nearly $360,000 USD which makes it only a dream for a lot of Iron Man fans. Second, the suit can’t be worn because of the fact that it contains just too many parts and engines. Nevertheless, with all its dazzling features, it makes one extremely catchy uniform to buy.