It’s that time of the year again: when jack-o’-lanterns glow, mummies moan and witches roam. In a long-running trick-or-treat tradition kids across America all dress up in costumes and go knock on strangers’ doors for candy treats.

There are many children who look forward to this special day where collecting the bounty of sweets is the highlight of their day. As they make their rounds throughout neighborhoods near and far working hard to gather as much as they can to obtain the ultimate sugar rush, some are appreciative of the overall experience.

However, there are those who get a little emotionally attached to their Halloween Candy.

In an annual Prank, ABC late-night talk show host Jimmy Kimmel has provided entertainment for us all at the expense of these kids who just wanted to taste their hard-earned reward.

And sometimes, there are those who just show up too late to reap the treats. This hidden camera shows just what happens when the Halloween Candy bowl goes empty: 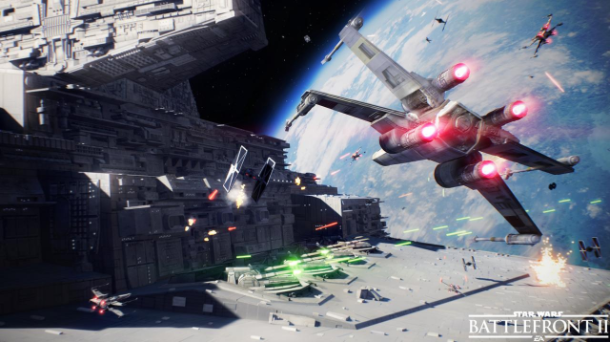