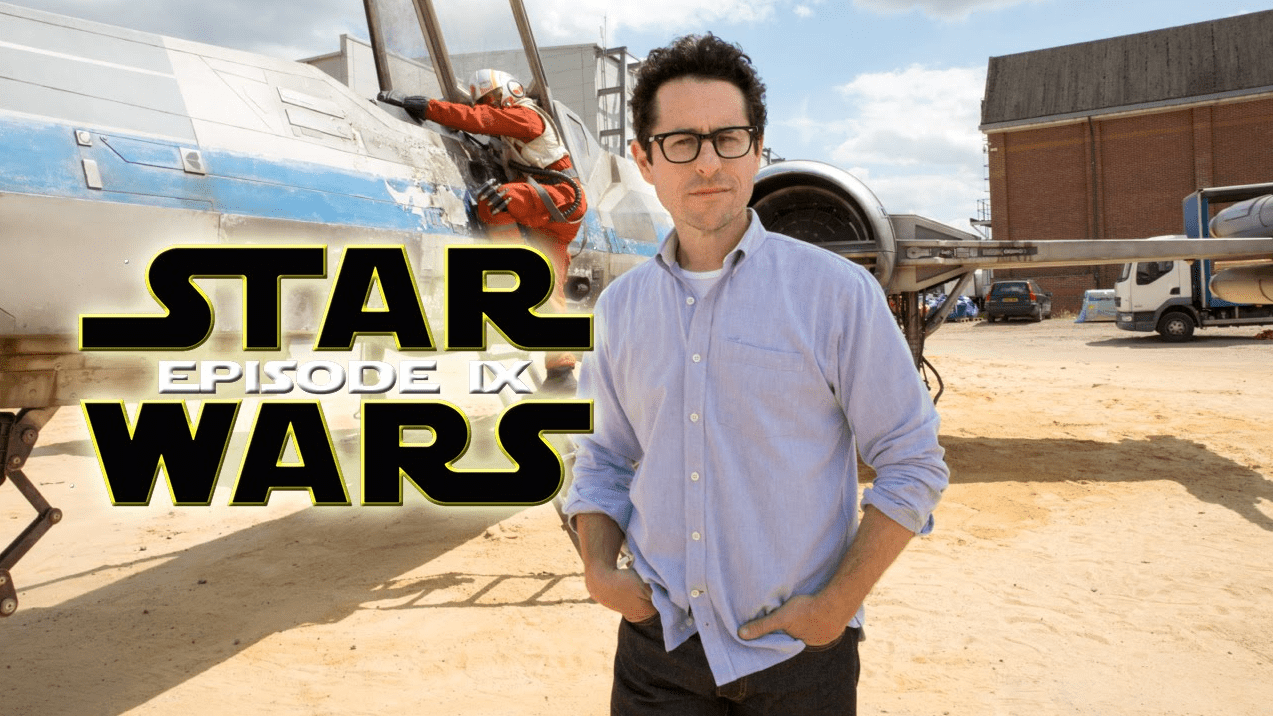 If you haven’t heard by now here’s the Star Wars news you’ve missed out on. J.J. Abrams has been signed to not only co-write, but also direct the next installment of the Star Wars trilogy, Episode IX. The George Lucas legacy, as many of you already know, is a mainstay of the pop culture. Episode IX is expected to be released by December 2019. Abrams is no stranger to the franchise though, as he directed The Force Awakens by in 2015.

Abrams takes over the helm from Colin T. Trevorrow of Jurassic World. It’s said that Trevorrow and the series producer Kathleen Kennedy, had a blowout, which didn’t end well for him. Things got nuclear and their working relationship just couldn’t be maintained. With Star Wars being one of the most popular and reliable brands, Kennedy is certainly not one to be toyed with. She garnered unilateral support to release four directors already. However, Trevorrow is the most high profile dismissal to date, because he directed the 4th highest grossing film of all time, Jurassic World. J.J. Abrams is bankable and has proven himself on numerous occasions; if nothing else this is what Kennedy, the Lucasfilm president, is banking on for the success of the franchise.

On the flipside, there are those who have a different take on this new goings on, but let us present a more objective dissection of the matter. IGN’s Jim Vejvoda and Joshua Yehl have taken the task of presenting the advantages and disadvantages of the recent developments between J.J. and the Star Wars franchise holders.

The mega-star director, producer, writer, composer has an extensive portfolio, which includes some of the biggest and most well loved films and TV Shows. These include Shrek, Armageddon (1998), Mission: Impossible III (2006), Cloverfield (2008) and Star Trek (2009) even Super 8; also TV dramas Felicity, Alias, Lost, and Fringe. The Force Awakens racked up a whopping $2 billion worldwide; only the Avatar has surpassed that amount. Certainly, Kathleen Kennedy is looking to surpass that target in the future Episode IX installment. 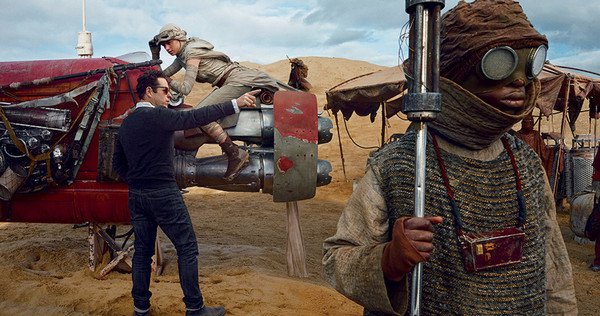 How many times has he proven that he can handle the entire development, production and marketing angle of his projects? He closely oversees his projects and can dance with the political bigwigs of his projects. This is a necessary skill when dealing with herculean producers like Kathleen Kennedy, who isn’t afraid to wield their powerful influence. Of course, respect is due. There’s much diversity in Abrams capabilities and this will certainly be required time and time again.

Kennedy is over her experiments with younger directors. Now she’s looking for reliability. Abrams directed The Force Awakens, so J.J. has a proven track record with the franchise. Who knows? If this doesn’t go according to her plans, she could find herself in the crosshairs and that would be unfortunate for her.

J.J. Abrams is a man of his word. Following up on of the desires of the series creator, George Lucas, he was able to bring in the much-loved characters of BB-8, Finn, Rey, Poe Dameron and Kylo Ren. In doing this, their stories seem now more complete. 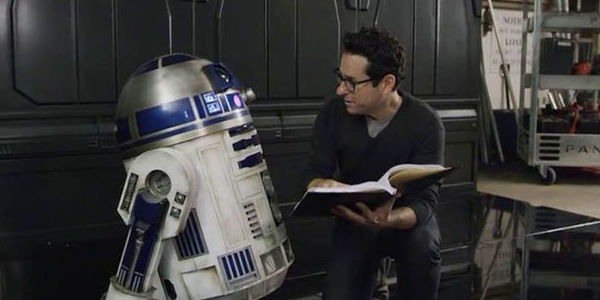 Above all else Abrams is a fan. Without Star Wars, we probably wouldn’t know this version of J.J. Abrams, Hollywood hotshot, movie genie! He grew up loving this franchise, which he has reiterated repeatedly. He wants the series to not only be successful, but something fans like him can continue to love, be proud of and support.

Jim Vejvoda and Joshua Yehl of IGN, further argue that his involvement will stunt the franchise and hinder its return to true glory and distinction. So what The Force Awakens generated $2 billion dollars. Many fans, myself being one, believe that it had copycat traits, which I’m ok with. This they believe is synonymous with most J.J. Abrams films. Yes, Episode IX will probably be a huge success and this is good for Kennedy, but fans wish to see the series escalate the trajectory of movie making heaven.

The Star Wars franchise is now under the control of a corporate entity. Gone are the days when George Lucas was the dominating presence of the franchise. He owned it; he influenced all the parts that made these movies a mainstay of pop culture. However, now Disney and Kennedy that has the final say. Kennedy had the idea to try young, fresh directors; but that hasn’t gone well. Yes, she has honed her skills over the years and seen success; but now she has been forced to utilize her one trick pony. At the end of the day, Hollywood can be ruthless and Disney has shown that it’s no stranger to that game. 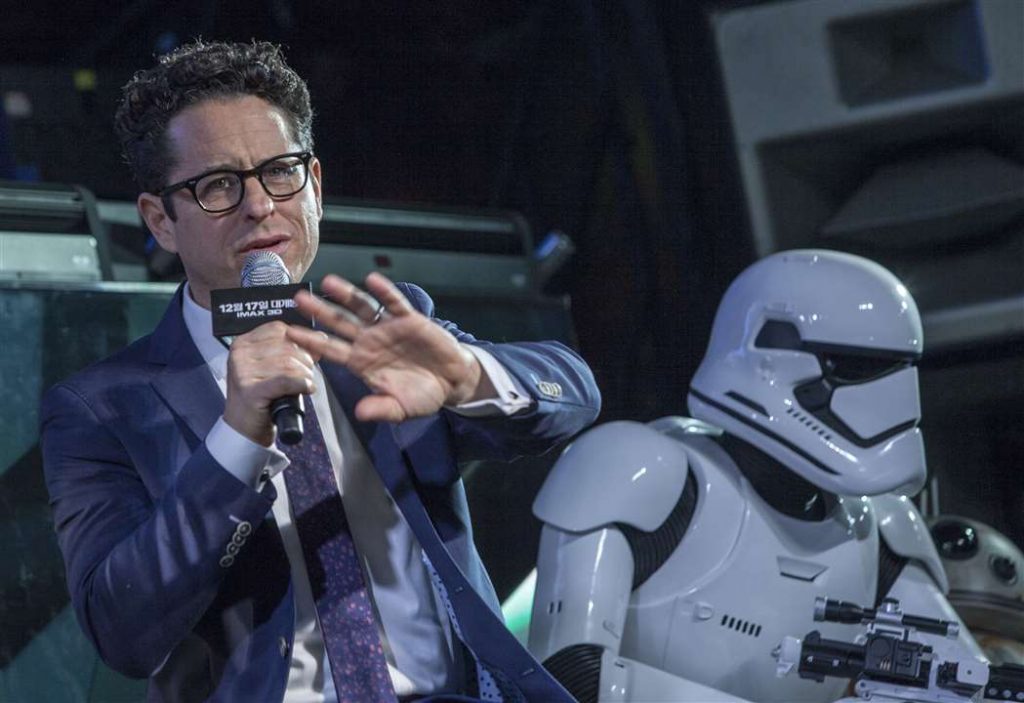 Can Abrams bring a fresh take on the franchise than he has shown in the past? Before, instead of approaching the film with a more visionary storyline, he chose to align himself to an old storyline ‘Khan’. Fans want more! They want to see where else the films can go and grow. There are tons of new concepts and ideas, which the filmmaker can use to propel this franchise to new heights. No one wants to see the desecration of iconic moments and familiar lines. No one wants his or her cherished scenes to be re-written into a different version. What fans want and expect is a Star Wars worthy of the 22nd century and beyond!

Tell us what you want to see from Episode IX in the comments below.