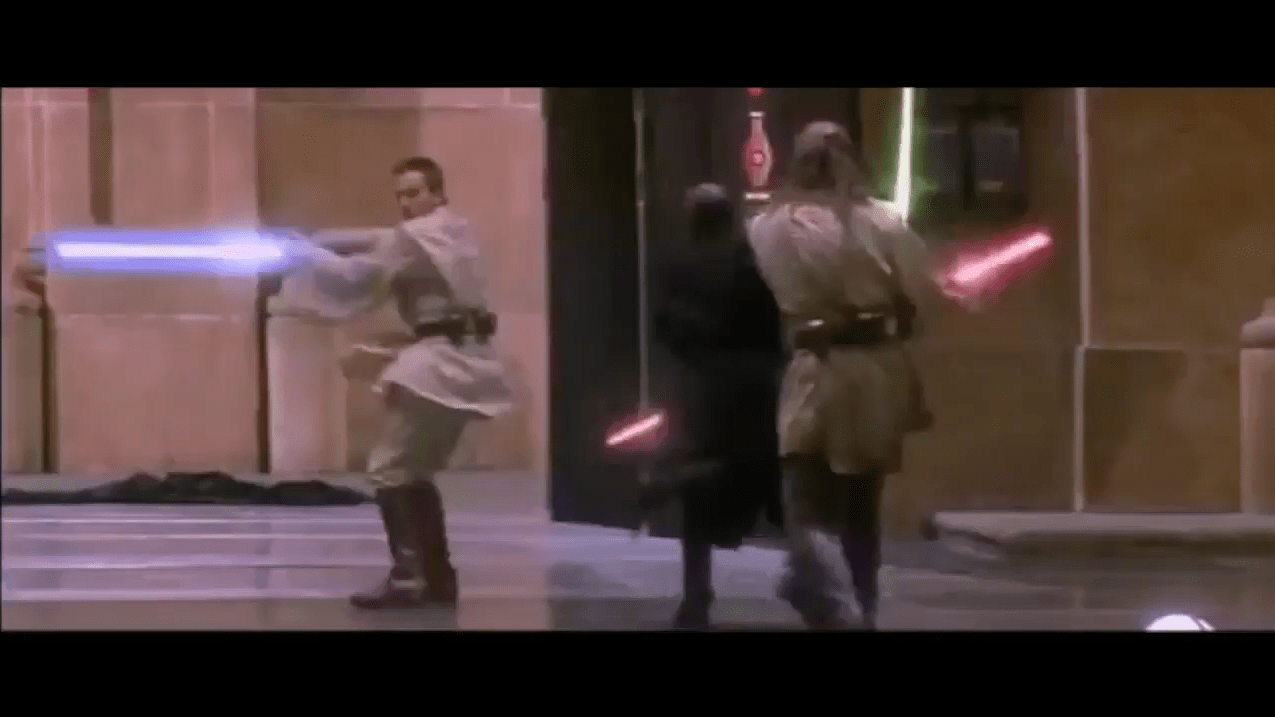 Oh the internet! Ever wonder what it would sounds like if Owen Wilson was in Star Wars? No? Well neither have we.

But Twitter user @jbillinson though it would be a hilarious mash-up. He brilliantly dubbed all the lightsaber sounds with Owen Wilson saying his iconic “wow.”

The result? See for yourself:

Star Wars, but all of the light saber sounds are Owen Wilson saying “wow” pic.twitter.com/t5Yll0AV4h

He edited together the memorable lightsaber fight from the “Star Wars: Episode I – The Phantom Menace” with Wilson’s infamous use of the word “wow” from some of his movies and the result is amazing.

Wilson has yet to respond to the viral video but it’s safe to assume he’d be impressed.