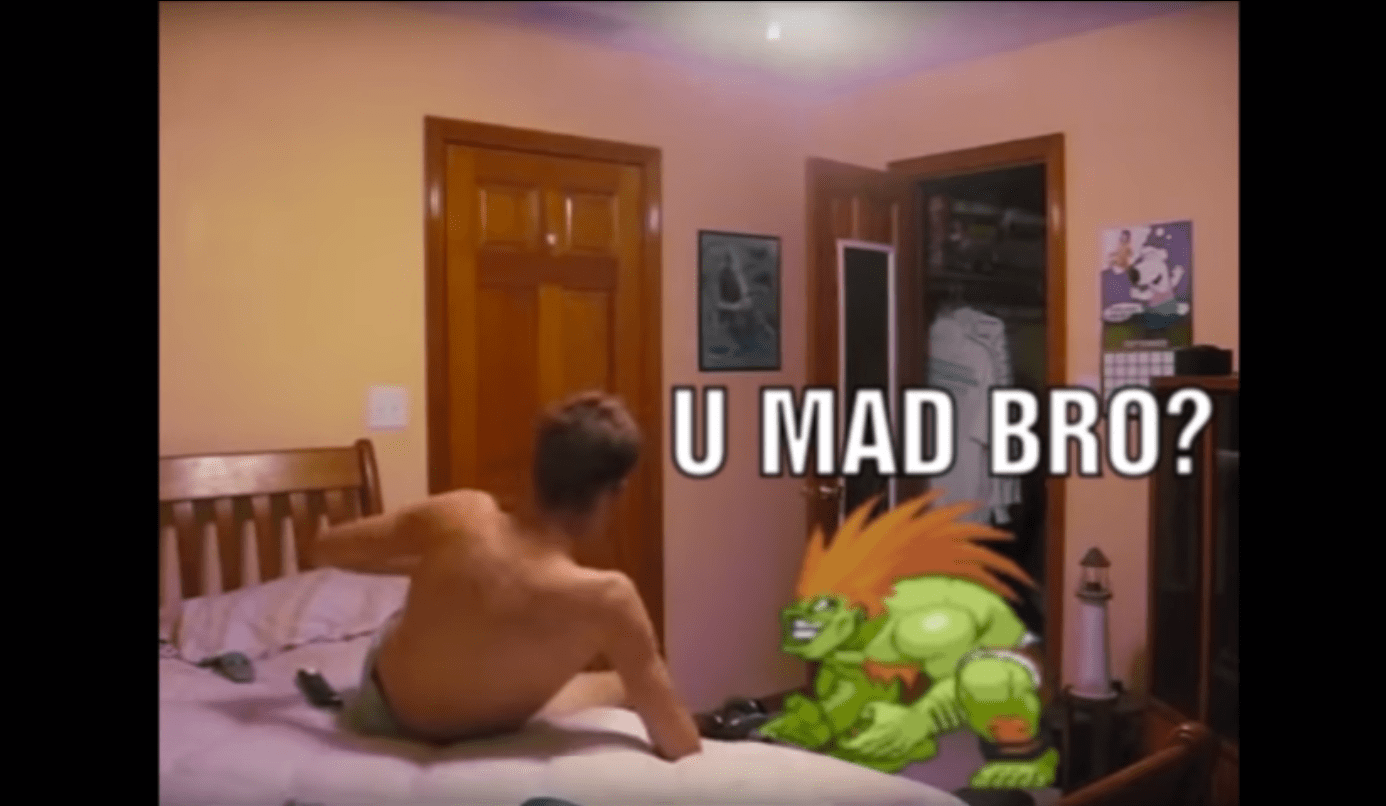 We all love fail videos, it’s one of the many things that make the internet great! Especially if you add Street Fighter II characters as instigators, tripping up bridesmaids or scaring riders off their bikes and all kinds of other hilarity.

Which is exactly what happens in the absolutely marvelous videos of the YouTube channel Street Troller. Check out the best of compilation below:

By simply adding a perfectly-placed Blanka performing his Lightning Cannonball move or Zangief doing some bodyslams, moments are destroyed in the most epic and hilarious ways possible by trolling Street Fighter characters. It’s weird, but somehow these videos seem as if they were made just for this purpose.

It’s almost as if this was their true vocation in life.