Ok so, ever play a video game and wonder about the person who made. Like, do you ever think about what kind of person they are, how they think, what makes them comfortable, etc. etc. 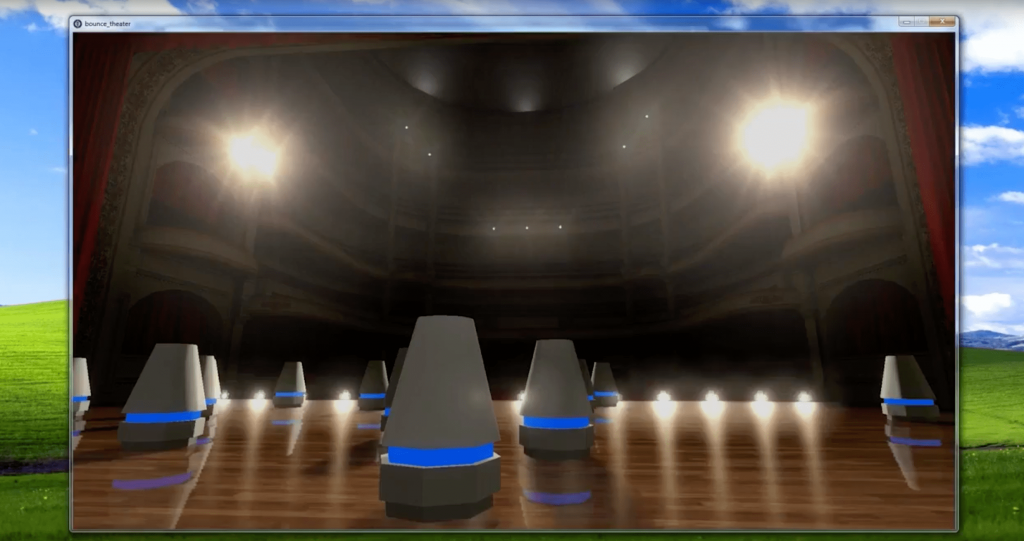 While the game is not very long, on average being completed in 1.5 hours, it does pose a very interesting message. The main objective of The Beginner’s Guide is to take this collection of games, created by a single person, and see if we (the player) can define who this person is. Gameplay wise, the game is in a first-person perspective allowing the player to move, explore their environment, and interact with certain elements. Davey plays the role of narrator, guiding the player through each game and providing context for each game you play through. 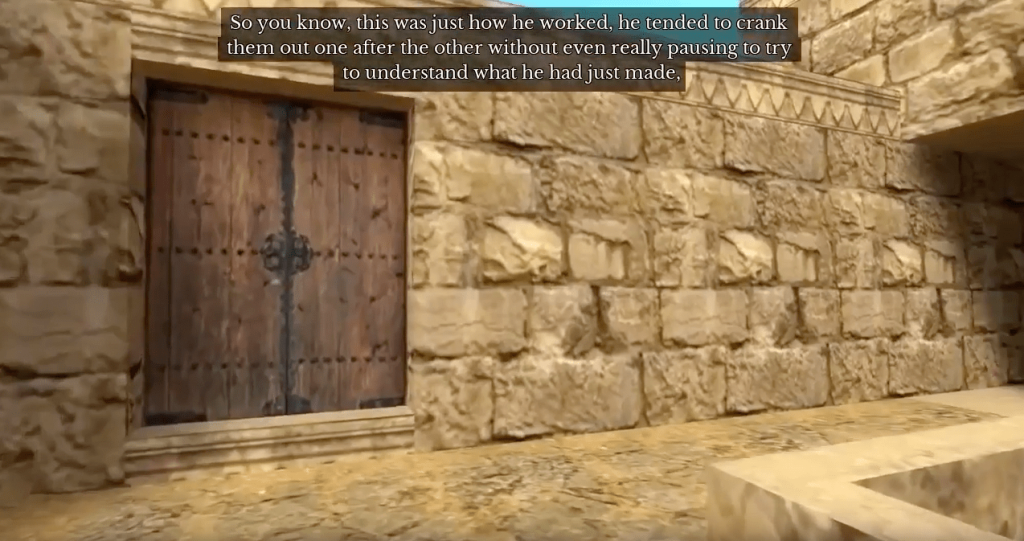 Davey commentary serves as a critical part of telling the story of this game because his details add extra context to what you are observing while also leaving room for the player’s own interpretation. This is a very different approach to other storytelling games because usually the game does not have an actual narration but focuses more on thematic elements, such as cutscenes, music, and other elements. While Davey has his own thoughts about each game he encourages the player to make their own decisions and judgments. Hearing Davey’s thoughts and feelings provide kindling to develop deeper conclusions compared to the player trying to piece things themselves. 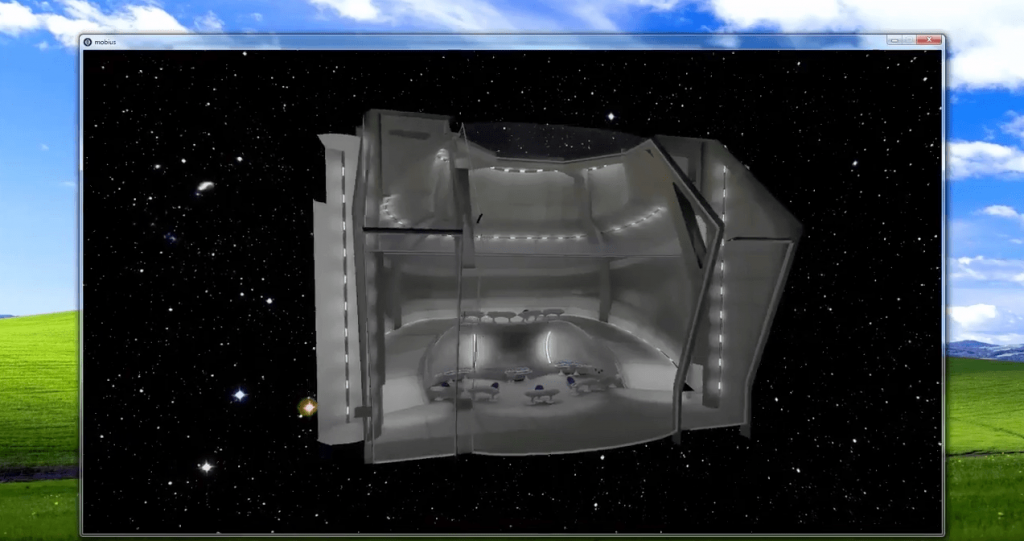 The commentary for The Beginner’s Guide reminds me of walking through an art exhibit in a museum. Davey Wreden does a superb job at giving the player a stage to view each game. While the player progresses, each game comes with its own set of components that can be difficult to progress through. Davey uses his narration as building blocks to garden additional thought and guide the player into making their own decisions. While some of the games are straightforward, others can put the player into tough spaces or can be simply confusing. 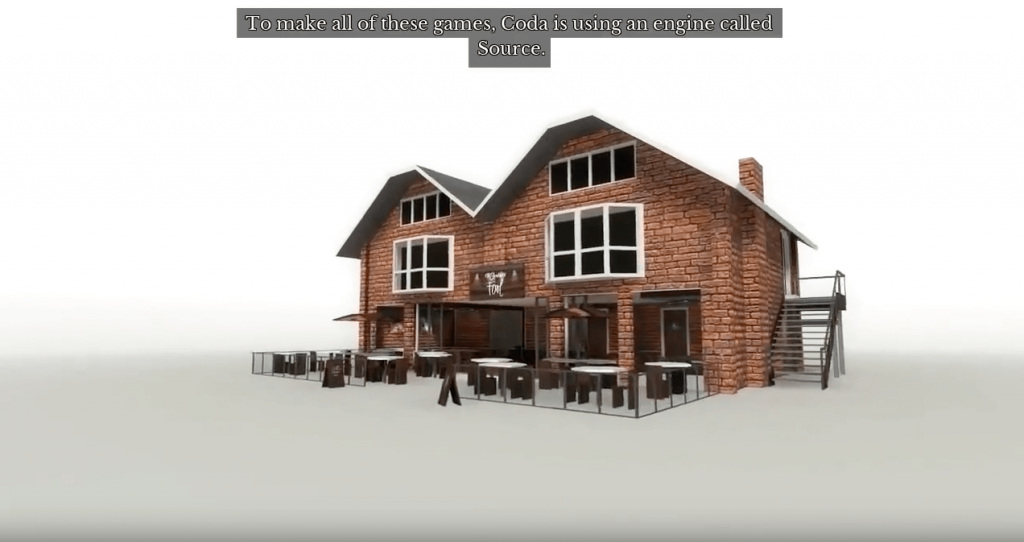 This narration is helpful in providing context not just for the game, but for other details some may not be familiar with. For example, early on Davey talks about a simple game created by Coda and explains how exactly the game was made. Davey goes on to briefly explain what game engines are, that each has its pros and cons, and how those engines are the hearts of many games players are already familiar with. These small tangents from the main objective refresh the player but still are important details that can still be used to “define” who this person is. Although this game is centered on who Coda is as a person, the game is also a window to who Davey is as well. 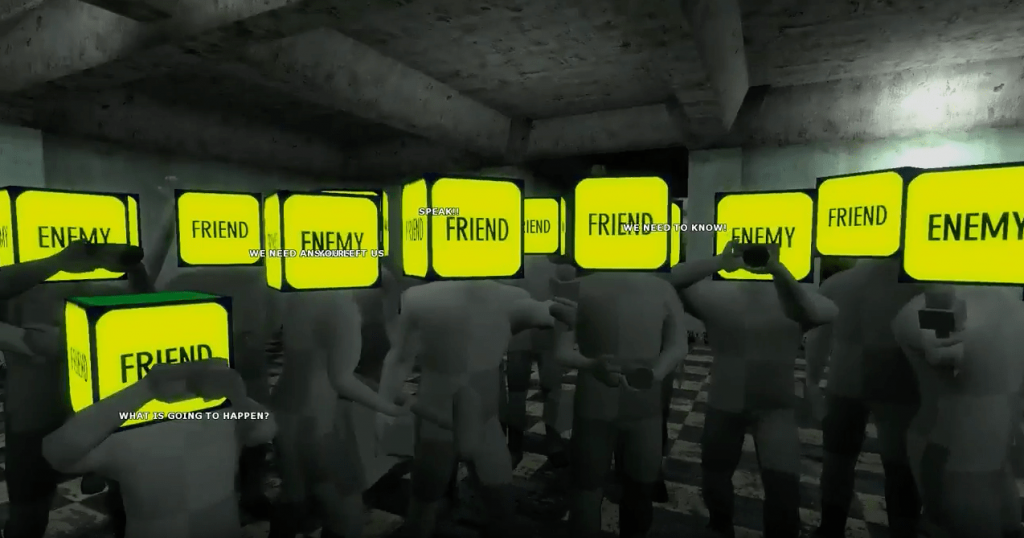 Davey’s The Beginner’s Guide is an artistic approach in using video games for a completely different reason. Many games are typically used as a form of escapism, to get away from our daily frustrations and relax. When we play video games we aren’t exactly looking to stress our brains and critically think about the “deep” questions. The Beginner’s Guide encourages the player to really think about Coda and Davey are as people. While the game does have you explore critical themes it is also, oddly, relaxing. Davey’s commentary is just as helpful as it is calming.

The game gives this optimistic and reassuring atmosphere that the player is not alone in figuring out this problem. Each game shown is different and confusing but they are presented in a way that, again, is reminiscent of walking the path in a museum. The games are pieces of art that are viewed and experienced to give the player a sense of higher understanding and captivate our imagination. While there are many reviews and critics with their own ideas and thoughts about what The Beginner’s Guide truly is and what it is about, I think that everyone should experience it themselves and try to make their own conclusions.