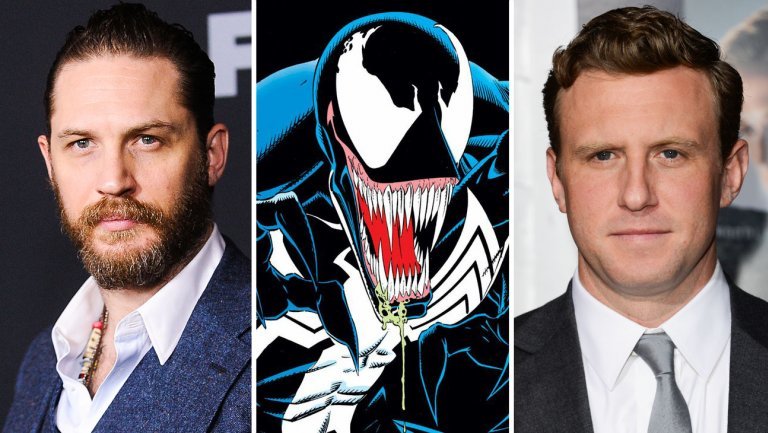 It’s official! We can finally forget that Topher Grace once portrayed the awful wimp version of Venom in Sam Raimi’s Spider-Man 3.

Sony has confirmed the casting of actor Tom Hardy to play Spider-Man’s most menacing villain, Venom. This project jumped to the upper part of the studio’s priorities list after they witnessed the explosive box office success of Fox’s R-rated Deadpool movie. Sony (wanting a piece of the new pie) announced, to everyone’s surprise, they greenlit the standalone film and set a release date for Oct. 5, 2018.

Now the Oscar-nominated actor is no stranger to playing a villain since he was once Bane, the antagonist in Christopher Nolan’s The Dark Knight Rises. He will be joined by Director Ruben Fleischer, best known for the horror comedy, Zombieland. Venom will usher in a series of Sony’s Marvel films from its Spider-Man-based universe. Silver Sable and Black Cat are among some of the characters that are currently in development by the studio. The only sad note from this announcement is that Sony will more than likely take Spider-Man back under its creative reigns if Venom is a box office winner, which means bye bye Avengers.

Tell us what you think about Tom Hardy as Venom in the comments.