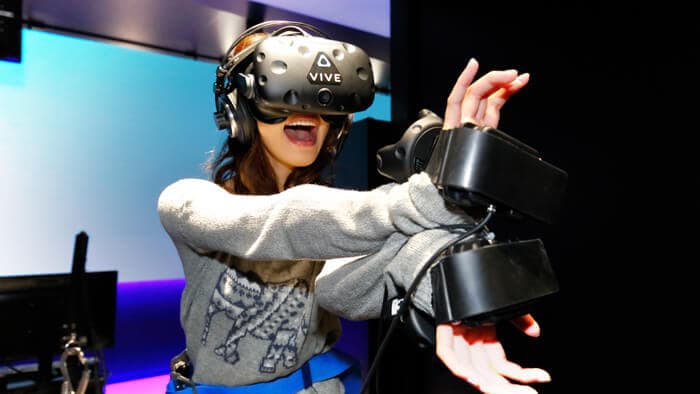 The Future of Arcades is VR Gaming – VR Zone Shinjuku

Virtual Reality gaming has been getting a lot of press in the last couple of years thanks to peripherals like the Oculus Rift, HTC Vive, and PlayStation VR. Despite being impressive technologically, these devices have failed to appeal to a mass market. While VR gaming hasn’t been a hit among home consumers, its future in arcades seems much brighter.

Last week, Bandai Namco opened a facility called VR Zone Shinjuku in Tokyo. This place is both a traditional arcade experience and an amusement park — albeit with a VR twist. A lot of the games at VR Zone Shinjuku were previously shown at other events, but it also has its fair share of new attractions. Some of these include Evangelion VR: The Throne of Souls, Mario Kart Arcade GP VR, Hanechari, and Dragon Ball VR. 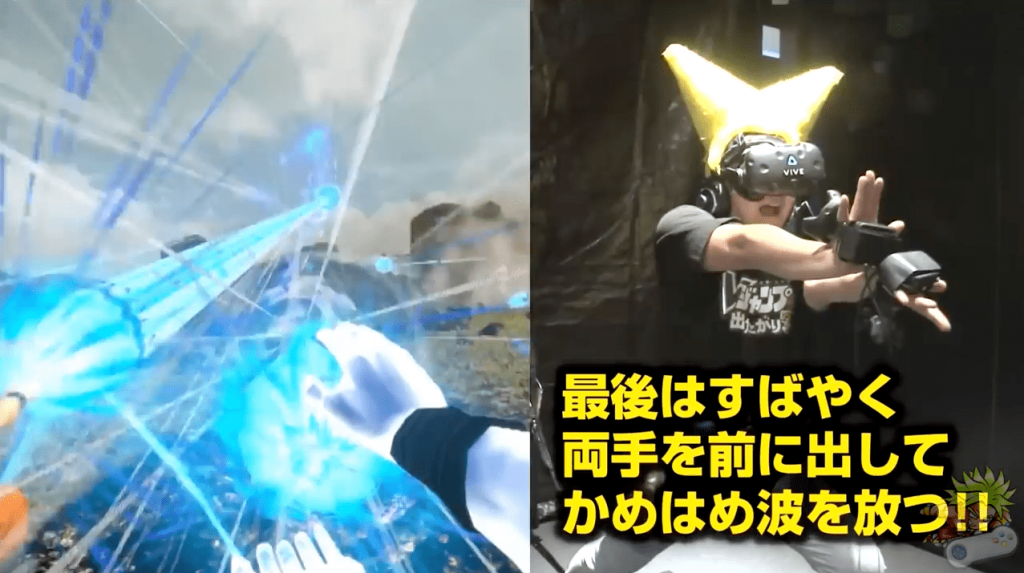 One of the great things about arcades from back in the day is how they gave you an experience you couldn’t get at home. Some of the most memorable arcade games let players ride in replica cars, motorcycles, and airplanes. Many of the games shown at VR Zone Shinjuku have this same philosophy in mind. However, since users get to play inside of a three-dimensional VR space, the experience is much more immersive than even arcade games of the past. 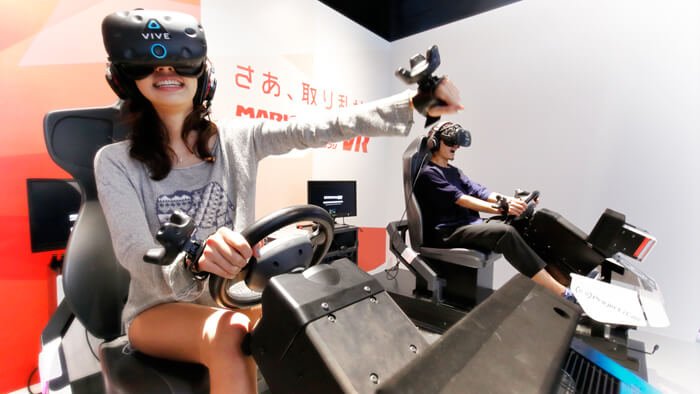 Will arcades ultimately help keep VR gaming alive? This might be the case in Japan where arcades are still viable. In the West, however, it’s not so clear. Over on this side of the world, arcades are all but extinct. While it is entirely possible VR games could help revive arcades in the West, it’s still a long shot. VR gaming is already a tough sell because of how difficult it is to advertise. After all, one needs to actually experience VR gaming first-hand in order to understand it. The same challenge applies to getting people off their butts to play VR titles in arcades. But I don’t think it’s entirely impossible either. 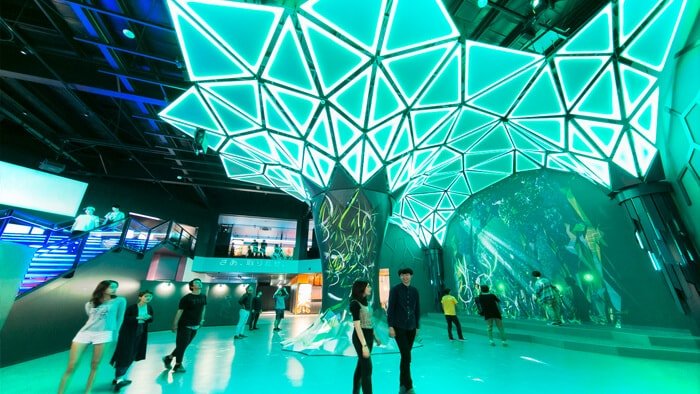 Hopefully, we’ll get something like VR Zone Shinjiku in the states. Even a small trial run would be great. I’m not the biggest fan of VR gaming, but even I see how VR gaming and arcades perfectly compliment each other.